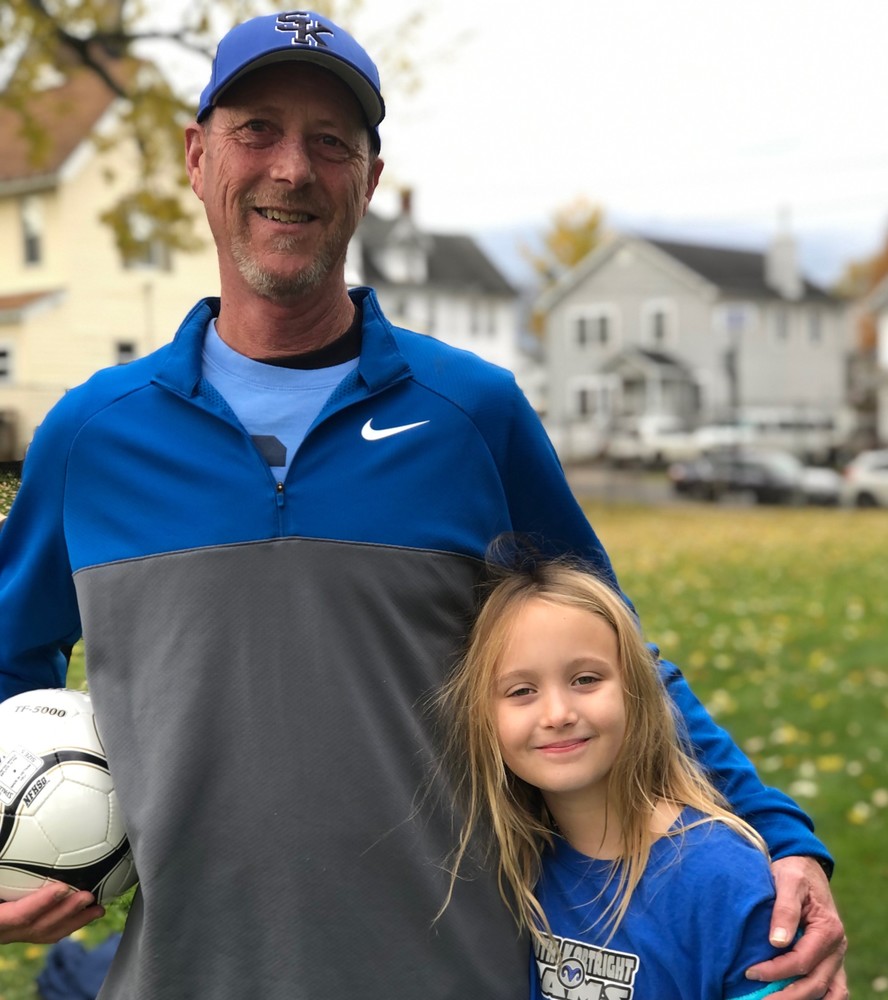 As the Executive Director of Section IV, it gives me great pleasure to announce that Coach Bob VanValkenburgh in now the winningest boys soccer coach in Section IV history.  Coach VanValkenburgh has coached at South Kortright for 38 years and has complied a record of 487-169-36.

Bob's leadership and dedication to the young people at South Kortright for the past 38 years has been one of excellence.  He has also been the head coach of both the boys basketball and baseball teams for years.

Coach VanValkenburgh has been the Athletic Director at South Kortright since 1986.  He also taught physical education K-12 for 33 years before his retirement from teaching in 2016.

Bob started the youth soccer program in 1983 and ran it for many years.  He also took over the elementary basketball during his tenure at South Kortright.

Coach's commitment to the youth of South Kortright and community for the past 38 years, exemplifies the type of person that proudly leads Section IV sports programs.